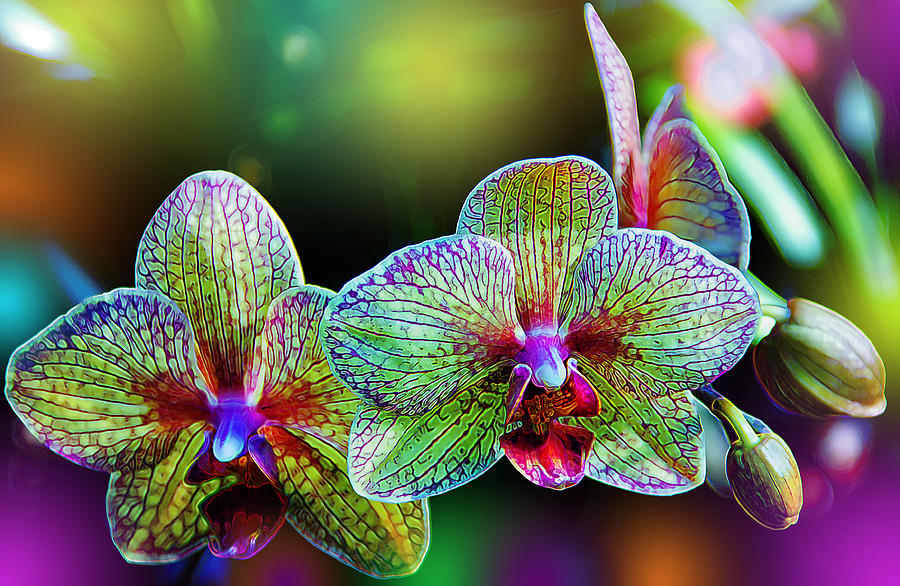 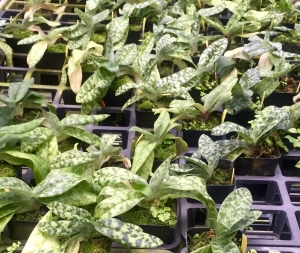 The life of an orchid is truly amazing. Growing the beautiful plants from seeds is usually left to the experts, since the seeds found in pods are as small as dust and require special fungi to grow. The seeds use the carbon collected by the fungi from other nearby plants in order to germinate and grow.

It’s a slow grower. It takes 3 to 12 months for the pod to ripen and drop its seed, with about 2 to 10 years or more of growing until its first flower. Most commercial orchids are grown in a flask which could take up to four years to grow into a seedling. Orchids go through years of watering, fertilizing, and repotting before showing off its flowers in a nursery.

With over 25,000 documented species, some orchids are master of deception deceiving insects to pollinate them. A bee trapped in amber showed pollen from an ancient orchid on its back, locked in time about 15 million years ago. And some research even dates certain species of orchids were hanging around earth about 120 million years ago. The species has been with us for a very long time. 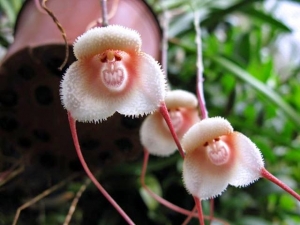 Many of the orchids today are bred to accommodate different climates. And some even take on funny faces. But the most delightful has to be the vine-like vanilla orchid, or vanilla planifolia. Their pods which are yellow when ripened and brown after they are fermented and dried are the primary source for vanilla extract, that delicious taste found in so many culinary dishes. It was said the Aztecs drank a mixture of Vanilla orchid and chocolate to give them power and strength.

All over the world, orchids have dotted history with their uses and meanings. In some of the oldest Chinese pharmaceutical texts, orchids were appreciated for their scent and medicinal properties to help cure coughs and lung illnesses. Chinese artwork also cherished them as a symbol of integrity and humility. Throughout the Middle Ages, herbal remedies and love potions were associated with the orchid flower. And by the 1800s, when the Cattleya orchid was first bloomed, it became very popular in Europe and set off orchid hunters who braved dangers and illnesses to search for the plants all across the world.