The Point of Poinsettias 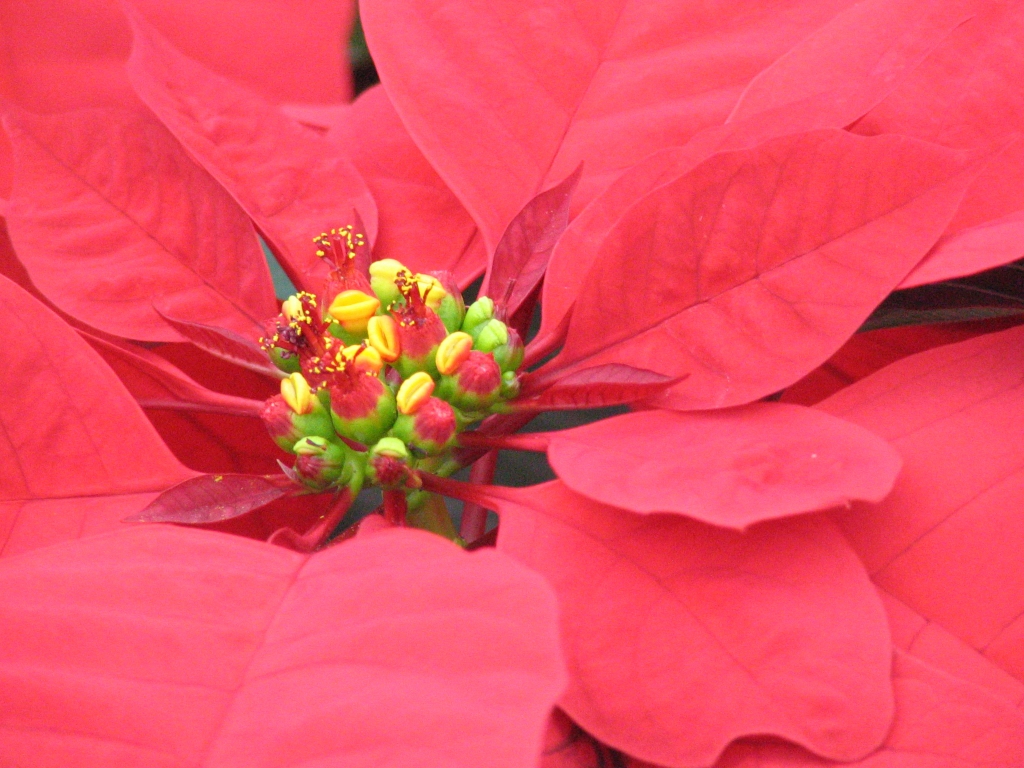 Poinsettias are best known throughout December where they expand the holiday season with their loveliness. The plant stands majestically with its red bracts (modified leaves) surrounding beautiful tiny yellow flowers where hardly a household or office desk sits without one during this time of year. Yet to honor its beauty, one must know its past.

It is a flower native to Tenochtitlan, Mexico and can reach up to ten feet tall. During the mid-15 century, in Nautl, the language of the Aztecs, Poinsettias were called Cuetlaxochitl. It represented purity and its name signified “mortal flower that perishes and withers like all that is pure.” The Cuetlaxochitl is not able to grow at high altitudes, so Montezuma, the last of the Aztec kings, had them delivered to him via caravan from cultivated botanical gardens to what is now Mexico City. 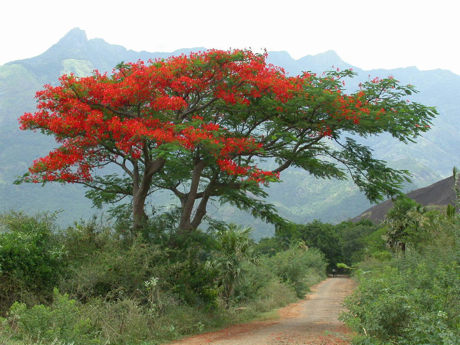 The Aztecs used the Cuetlaxochitl for curing fevers, made a reddish purple dye out of the bracts for dyeing clothes and a medicine for fever from the plant’s latex, it was also a common female name in Nahautl.

It was during the 1820’s when Joel Roberts Poinsett, the first United States Ambassador to Mexico, found the red-flowered shrub by the side of the road and brought cuttings back to the States. William Prescott, historian and horticulturist, in honor of Joel Poinsett, gave the name Poinsettia to the plant that has ever since gained in popularity. Today in Mexico it is known as Flores de Noche Buena because it blooms around Christmas time. 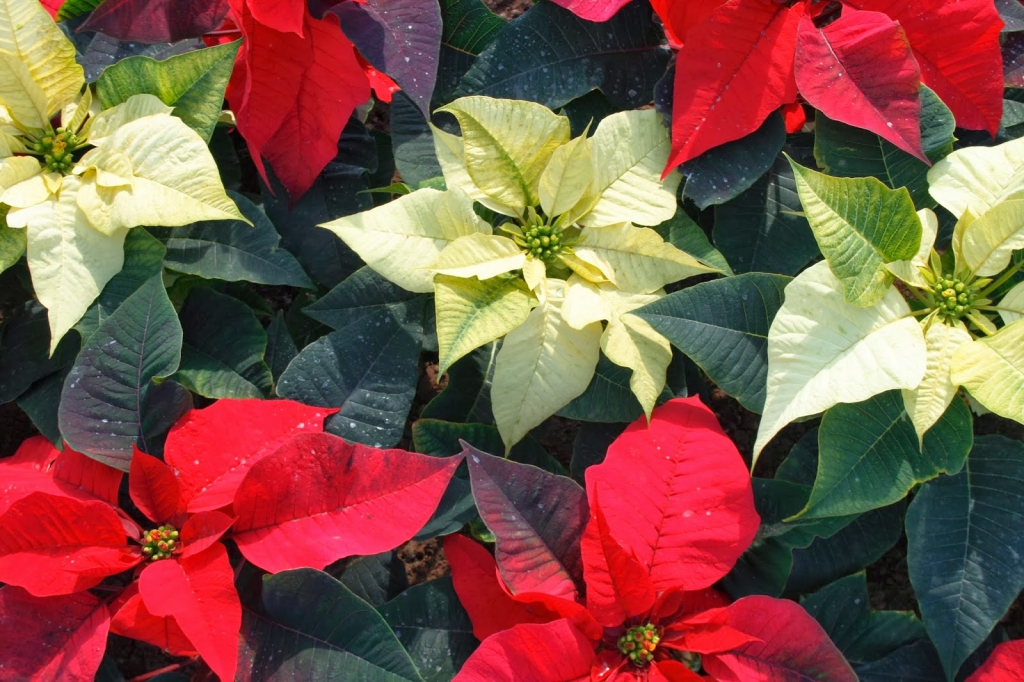 And so Flowers of the Holy Night continue their travels of historic value, making journeys everywhere to charm our days into holiday cheer. The noble pine might be a point of interest for Santa and his presents. But it’s the true elegance of the Poinsettia that enchants the love for the season and brings Christmas home to all of us.